The first folding phone from Samsung!

The first folding phone from Samsung
The British newspaper "The Independent" reported that Samsung's next Galaxy X will be folding and has a 93-percent edge edge screen because the company hides the front camera.

Samsung will launch the first folding phone Galaxy X, in about three weeks. According to the available information, when the phone turns into a tablet, there will be no front camera!

According to the newspaper, the lack of a front camera in the folding smartphone allows it to be a full-screen device, barely touching the front edge, which means that Samsung has a new way to hide the camera at the bottom of the screen, or decided to hide the camera somewhere behind the screen.

Samsung's concealment of the camera in its new phone was preceded in 2018, where the Chinese company Obo launched its "Oppo Find X" phone, which was equipped with a hidden front camera. 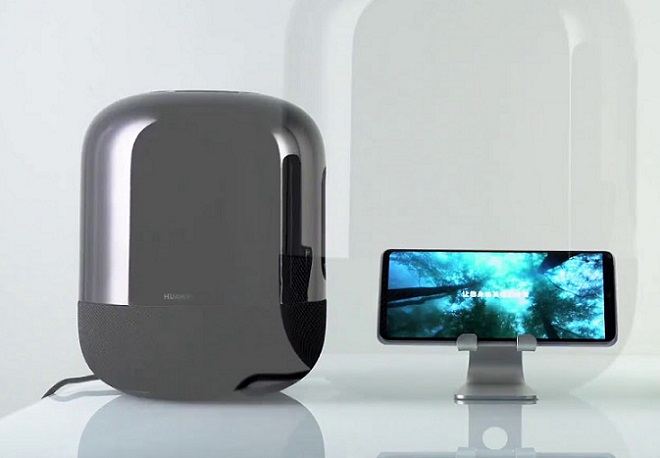