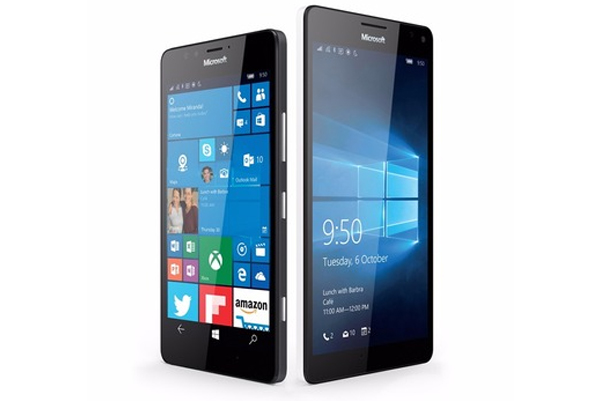 This means that users will not receive technical updates, security and free support. Microsoft said : "With this system stopped working .. We recommend users to go to the Android or iOS." "Our mission now is to make our applications capable of supporting both systems in advance and the convenience of modern devices." The company had hinted that Windows 10 Mobile would be discontinued in 2017 when it said it would no longer develop new features and applications.