Reverse charging ... a patent from "Apple" for its devices 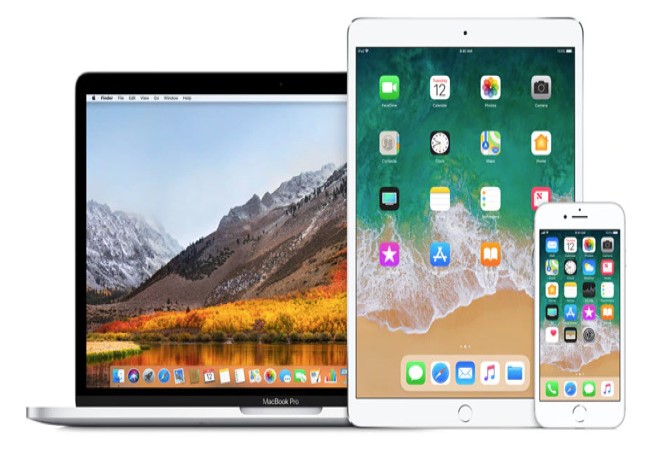 Apple Reverse charging
Press reports revealed a "patent" for the American "Apple" company that enables its laptop MacBook from charging all its other devices, such as the iPhone, iPad, and the iWatch.
According to what was reported by "Muzziz", from the "Patiently Apple" website, which specializes in the company's news, the patent granted to the company by the US Patent and Trademark Office will allow two-way shipment or "reverse shipment."

The charging process will be done by placing an Apple device, such as an iPhone, on the palm rest of a computer MacBook".
The idea behind this patent is to allow someone to overcharge their iPhone while working on their laptop, if they forget their charging cable.
And reverse wireless charging is already available on a number of Android devices, although the technology is still in its infancy and it is an extremely low-power solution.

Currently MacBook are not compatible with wireless charging technology, because it is made of aluminum, which will push Apple to redesign its devices with new charging technology, according to the report.
It is expected that charging via the laptop is a way to slightly increase the charge of phones, and it will not be very practical because the energy that will be saved by the computer is not comparable to the energy of normal electricity.