Affordable MacBooks and iMacs to buy this year

A new Surprise from Whatsapp, No chats screenshot!

A recent report revealed a specific type of applications that may spread viruses on Android phones.

Important news for Android users!
A recent report revealed a specific type of applications that may spread viruses on Android phones.

A number of applications available on the Google App Store were tested and 27 of the 150 applications, have been found to contain disruptive and harmful applications for phones. 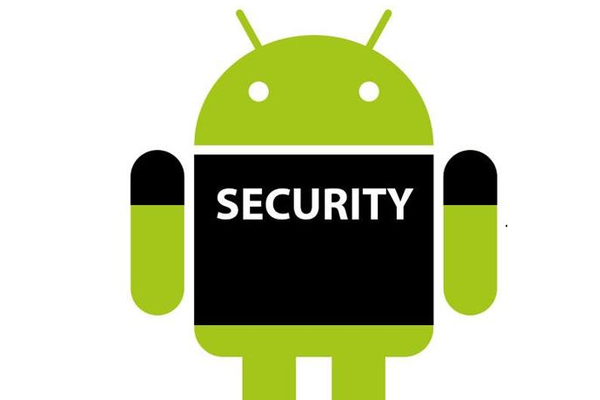 The study found that 25 percent of these apps use scripts to identify the address of the phone holder, which threatens users if this information was passed to hackers or anyone who misuses it.

Android is the world's largest operating system, used by 88 percent of mobile phone users around the world, and operates on the most popular phones such as Samsung , Huawei and LG.

A giant tablet from Samsung

A giant tablet from Samsung

Get to know how many calories you should consume per day?

Lеnovo reveals the top smartphone in the markets

Sony unveils its Xperia 10 Plus