iPhone 2019 .. Here are the most prominent changes!

iPhone 2019
A new Bloomberg report reveals the new features that Apple will include in the new 2019 iPhone. According to the report, Apple will add 3D rear camera, similar to the front 3D camera Used in facial recognition technology.

The report added that Apple will introduce three new phones in September, the first is the new version of iPhone XS, with a new version of OLED screen. The new iPhone XS Max, will have a camera with 3 lenses similar to that in Huawei Mate 20 Pro, for the first time in apple phones.
The company will also release a new XR vesion with LCD screen, but with two lenses instead of one. 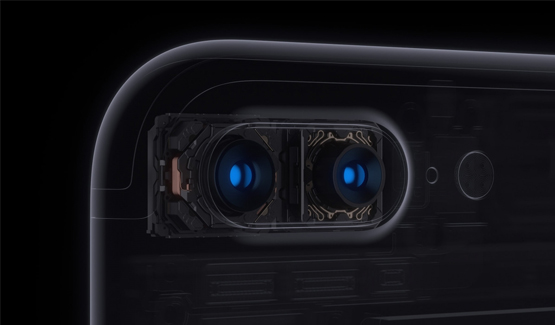