Gmail new updates
Google has announced the launch of a new version of the Gmail application for Android and IOS mobile devices.
The company said the benefits of the new update is not limited to the new desig , but also to the new features that warns the user of phishing messages.

The new version also provides the ability to call attachments such as images directly from the Inbox, without having to open the email. 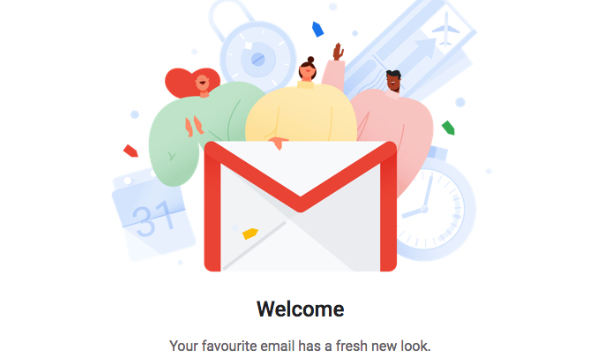 Phishing attacks are usually based on trying to get users' information by pushing them to click fake links in emails that appear to be from trusted companies or financial and government institutions.